A grant of approximately $2 million will allow Lomita to install a filtration system that removes a potentially carcinogenic chemical from its drinking water, allowing the community to resume using groundwater instead of more expensive imported supplies.

The small city had taken its sole well offline last year and drained its 5 million gallon reservoir after the levels of benzene discovered in its groundwater exceeded state drinking water standards.

The community was forced to tap pricey imported water from the Metropolitan Water District to serve its 4,242 residential and commercial customers.

The high benzene levels, however, qualified the community for a grant under the Water Replenishment District’s Safe Drinking Water Program.

Benzene can float atop groundwater and vapors can percolate upward through soil and collect inside homes and other structures in high concentrations.

Lomita already had the Granular Activated Carbon project in the planning to improve the aesthetic qualities of the city’s drinking water.

The impurities it removes include benzene, said City Manager Ryan Smoot. Long-term exposure to the chemical for a year or more can cause health problems, like anemia, according to the U.S. Centers for Disease Control and Prevention.

“The GAC project is the result of grassroots input from our community and will assist the city of Lomita move forward and continue to provide local, safe water for our residents and businesses,” Smoot said in a press release, “all while reducing our dependence on costly imported water.”

Lomita and the Los Angeles Regional Water Quality Control Board are working to identify the source of the benzene, which is found naturally in crude oil and is also present in gasoline.

At least two sites near the Cypress Avenue well — a gas station and a CVS Pharmacy site, where underground oil storage tanks were located — are under investigation by the agency.

Lomita began using the formerly abandoned well for its groundwater about a decade ago, to cut costs and assure the community of a local water supply in case its supply of state water was disrupted by a major earthquake or drought.

That remains true today, said Rob Katherman, a South Bay member of the water district’s board of directors.

“This wellhead treatment project enables the city of Lomita to become drought-proof by operating a local well,” he said in a press release, “which is both sustainable and independent of water imported from the Sacramento Delta.”

Separately, the city is also dealing with contaminated groundwater beneath some homes that emanated from a source in neighboring Torrance. 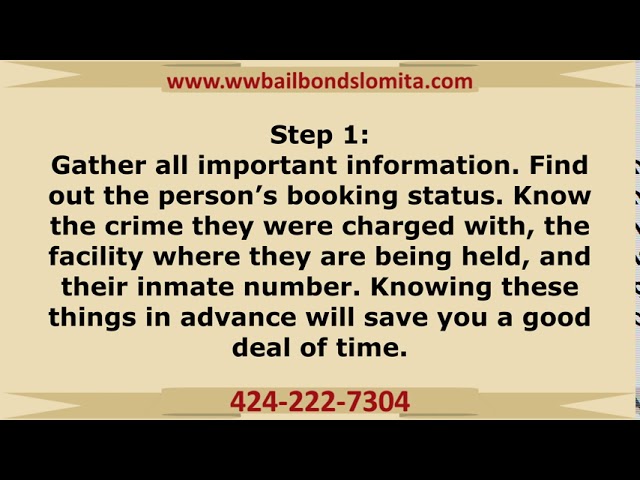